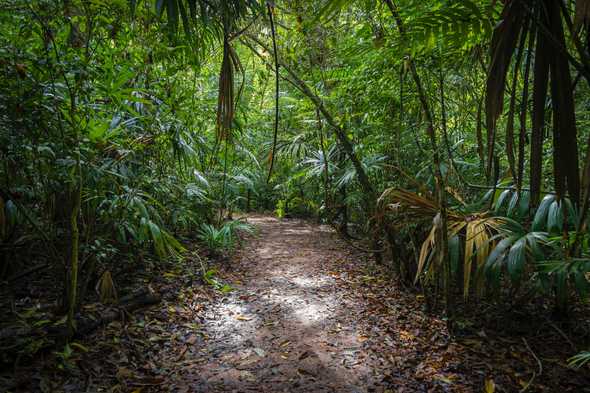 Photo by Isaac Quesada on Unsplash

It’s the year 2022 and “the Great Resignation” is all over the news. Many companies have lots of work and not enough employees to do it, resulting in lots of open job postings.

I fit the profile of seniority and have the technical skills that many of these places are seeking. I’m unhappy at my current job and decide to take a look at what’s out there.

This post won’t name companies for the sake of professionalism, but you know who you are. Here’s some low-lights of my most recent job hunt.

The hiring manager reached out to me on LinkedIn. The tech stack and company looked interesting, so I replied to their message. The job posting on their website did not mention specifics about the benefits. For this reason, I asked for more details during the first video call. He replied with something like “they’re pretty standard benefits” and didn’t go further. I pushed back and received more info, but it wasn’t the amount of detail I had hoped to get.

I decided to trust him and agreed to continue in the interview process. I then spent many hours on a take home assignment with a follow up video interview with two engineers.

After the final interview, I got a job offer! It was great news until it wasn’t. Taking a look at the single health insurance plan that they offered, I had to seek out care in a state across the country to be “in network.” Note the job posting was for a remote location.

I declined the offer, disappointed that both my time and interviewers’ time was wasted.

I received a message from an in house recruiter on a startup job site. I replied and we set up a time for a video call. The interview time comes and … I’m sitting in a Zoom room alone. No communication that they needed to reschedule or cancel.

A week later the same recruiter messaged me asking if I wanted to reschedule the interview without an apology for ghosting me. I decided to decline the second interview.

Moral of the Stories

There are a lot more terrible interview situations that I could talk about…but this post would be too long.

To companies hiring: this post isn’t meant to shame specific companies. All I ask is that you know that candidates will judge you by the interview process. If you can’t get your sh*t together to interview a candidate, then many people will pass on the “opportunity” to see what it looks like to work for you.

To people currently seeking a new position: know that there are lots of things outside of your control. Unfortunately in tech, hiring managers/recruiters often have unrealistic expectations and/or are unprofessional. That doesn’t mean that you aren’t worthy. It’s cliché, but ignore that imposter syndrome and keep showing up. You’ll find something.

If there’s anything I can do to help you out let me know. I’ve been there before many times and it’s not easy. Many people talk about their new job offers in public, but rarely speak about the journey getting there. This can result in false thinking that getting a job is easy. It is not.

Disclaimer: I acknowledge that it takes a lot of personal privilege to be able to decline a job offer and/or be picky about where to apply for a job.