Why I'm a Software Engineer 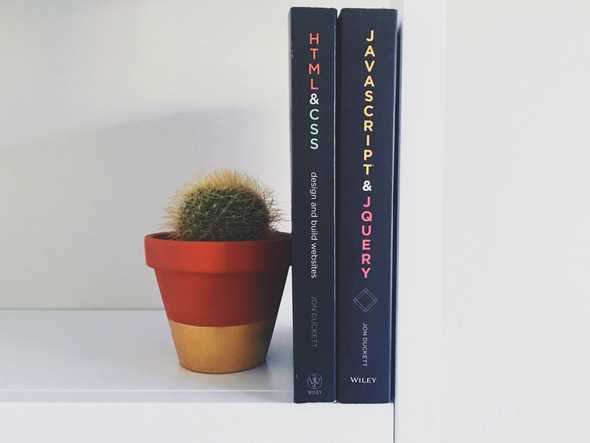 As a software engineer from a non-traditional background, I’m often asked about how I got here and what motivated me to make a career change…this article will attempt to do a good job of explaining my path. Hope it helps you on your journey — whatever that journey might be.

Growing up in the early 1990’s the internet was still a pretty new idea to the general public. It would often take minutes for a simple HTML/CSS page to load and many folks didn’t have a PC in their house with access to the internet. Lots of people in my hometown would flock to the local library in order to use the internet. I was lucky enough that my father recognized that the internet was the future and invested in a home PC with dial up internet. I still remember when we first got the computer and he was just so excited to show us the internet for the first time.

Fast forward a few years to university as a music education major. As a creative, I primarily surrounded myself with other people in various artistic disciplines. I was generally a more analog person as I saw technology to be robotic, calculated, and lacking the raw human emotion that went into creating good art.

This was until I had to take a music technology class as a requirement for my degree. In this class, we were taught how to use technologies like Finale, Garage Band, and Band in a Box. In this class, I learned that I could utilize technology to not only create my art, but to make it better. After completing that course, I often found myself researching and buying the next Apple product/upgrading it probably beyond what I actually needed just because I could.

Fast forward even further. As an adult, I held various jobs, but eventually gravitated toward technical support. This was because I loved learning about new technology, enjoyed empowering/educating others, and didn’t know how to code (yet).

At this point in my career, I had been promoted enough where a major part of my job was acting as a bridge between engineering and customer support. We would have many cross-departmental meetings that involved activities such as going through open bug reports, discussing the overall customer impact of recent bugs/outages, and talking about common feature requests. Sadly, a lot of the time these conversations would be completely disregarded by the engineering team as if the meeting never happened.

I knew that my perspective was valuable and deserved to be taken seriously. I wanted the skills and knowledge required to be able to directly act on these requests from customers in order to create an overall better experience. I also wanted to bring human empathy into engineering and to instill a culture of respect for customer support from the engineering department. This is what ultimately led me into the journey of learning how to code.

Through my learning process, I realized that even though coding is very logical with many rules, there’s also an artistic aspect to creating an application since there are always multiple ways to approach and solve the same problem.

Anyway, shout out to all of those individuals/organizations who have both positively and negatively impacted my journey. It wasn’t easy or short, but I wouldn’t change any of it since I feel it gives me a unique perspective to bring to the table.