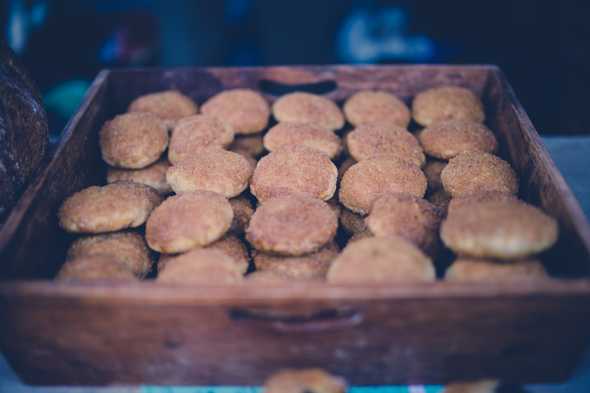 Photo by Jonathan Farber on Unsplash

This feature was announced during pre:Invent, but I think it still counts. Before, if SQS messages were sent as a batch into Lambda, you had the choice to return a response of a full failure or full success for the batch. Now we have an extra setting that allows queue retry behavior to be at the record level instead of the batch level. If one or more messages within that batch fail, you have the option to only send the failed messages back to the queue to attempt a retry.

This allows me to delete some code that I wrote to ensure each message is idempotent and also allows me to reduce the number of API calls made to check if a message was processed before. 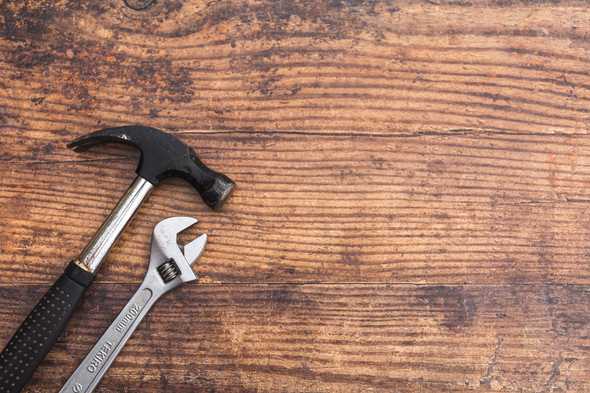 Photo by iMattSmart on Unsplash

CDK v2 has been in developer preview for a while and it brings in some exciting features.

AWS took customer feedback and addressed some of the common painpoints with the original release of CDK. To me, these changes show maturity in the tool and increases my confidence in using it for production workloads. 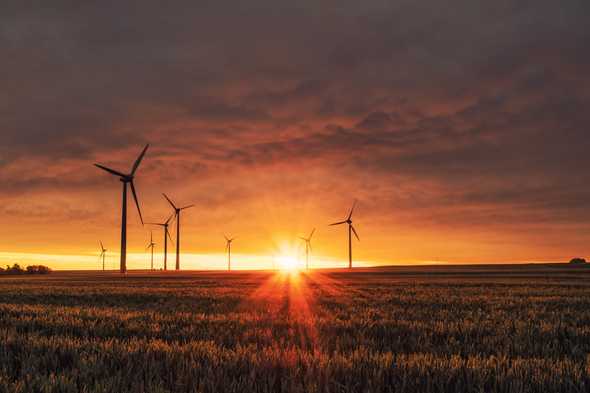 AWS released a whitepaper that outlines best practices and recommendations around how to run workloads in the cloud with a focus on sustainability.

Just because things are running in someone else’s data center, doesn’t mean that it isn’t using up natural resources. With the recent unprecedented weather events, it’s important to get started thinking about this now. The fact that AWS made this an official pillar shows that they also care about this.

It was difficult to choose just three, because there were many great announcements during this conference. Overall, the announcements felt more incremental than innovative which I totally support. It’s much better to improve on an existing service than to continually launch new services that aren’t fully ready for production.